Located right near the beautiful coast of North Carolina, Reach Church was planted over ten years ago in 2013. Reach Community Church was started with a heart to be obedient to the call of God. Founding Pastor Heath Caddell was on staff at Grace Church Southern Pines (NC) as youth pastor when he started to feel the calling to plant. After two years of prayer, God made it clear to Heath and eleven other families that God had a plan to reach people in the greater Wilmington area, and Reach Community Church was born. The mission of Reach Community Church is to see lives changed by Christ together – through loving God, loving people and reaching our world.
Learn More Located just outside Liberty University, Cornerstone Church is a multi-cultural family of believers with a heart for God and a love for people. Pastor Willie Taylor and the Cornerstone family has been a partner with Grace for over 20 years.
Learn More Marion is a missionary, teacher and intercessor in the mPact network. Since 1997 Marion has been involved in prayer on a local, state, and international level.   She was used to set up a prayer network for the nation of Romania which is still flourishing today under Romania leadership.

Marion Graham, trained and sent out by Manna Church, worked in children’s ministry for twenty-five years both in her local church and in the community.   In 1990, she moved to St. Croix, US Virgin Islands, and began working with Youth with a Mission. She directed the YWAM Children’s Ministry and enjoyed discipling young people and seeing them grow in their relationship with the Lord.   After five years God began to change the focus of her ministry to prayer, and she returned home to prepare for this new phase of ministry.

In the past years, Marion has been involved in mentoring and teaching on prayer. She has overseen prayer networks for different organizations and traveled overseas in leading prayer journeys and developing prayer strategies for different parts of the world. In addition, Marion connected with an apostolic leader in Nepal who was rescuing girls from sex trafficking.    Traveling to Nepal several times a year she was part of a team that built a strong Biblical foundation into these girls.  Many of the girls were from tribes and villages where the Gospel of Jesus Christ had not penetrated.  As the girls were rescued, rehabilitated, and taught a trade, many were able to return to their villages to start businesses.  As they did that, they were also able to start churches in their communities.  The gospel began to spread as never before among unreached people groups! RUN Ministries is a USA-based charity with a passion for global holistic transformation. RUN equips the local church to RESCUE people from the evils of slavery, EMPOWER leaders with training and tools, and MULTIPLY movements that impact their world for good.
Learn More Adventures with God plant simple churches throughout cities and towns in Spain that are unreached with the Gospel of Jesus. We train and equip national leaders to reach their nation for Christ by becoming disciples that make disciples, and planting churches that plant churches.
Learn More Missions Ablaze and Into Africa exist to meet the physical and spiritual needs of people in need in South Africa.  We do this by:  1) Distributing food and clothing to those in need and 2) by training church leaders to plant churches and preach the Gospel of Jesus Christ. Living Water ministry exists to unite youth to bring spiritual awakening and raising leaders to serve the world. We do this by: 1) Changing the lives of youth by ministering the Word of God, teaching life and leadership skills, and giving them a vision for their future. 2) Raising up leaders and mentors to multiply the reach of the ministry.
Learn More

OPEN integrates the power of God and the power of business to transform lives. We work with churches, assisting them in getting and keeping Christian professionals and business leaders in places where people have not experienced the love of Christ – the hardest places on earth to reach.Through business, we create avenues for the Gospel to be demonstrated and shared in relevant, understandable ways. When Christian professionals are connected with thriving businesses, they gain influence and build relationships.As they work alongside people, they form relationships, doors open to both speak and model the Gospel. And when the Gospel penetrates a community, it transforms it from the inside out.
Learn More This county is one of the poorest in the country and has one of the highest drug overdose rates in the U.S. Through partnership with multiple churches in McDowell County, Grace Church endeavors to assist with both physical and spiritual needs in the community by providing food, Biblical teaching, sharing in worship, and having fellowship with the local people through family-oriented activities for children and adults. Through Christ, this community is experiencing transformation, and we seek to encourage the community in this process, by consistently sharing the love of Jesus Christ. King of Kings is advancing God’s Kingdom in Israel and the nations by planting congregations, establishing training centers, creating business initiatives, fostering unity in the Body, and birthing local serving ministries that share the Messiah’s love in the power of the Holy Spirit. The Beit Hallel Congregation is a vibrant and dynamic ministry focused on preaching the Gospel to the people of Israel; raising and equipping leaders and pastors through effective and dynamic discipleship and leadership training; and planting and cultivating new congregations in Israel.

Grace Church is dedicated to making a difference in the world.
We invite you to join us in bringing hope to our partners by serving on a missions trip.

If you are interested in upcoming trips or have any questions about involvement in global missions,
please fill out the brief form below: 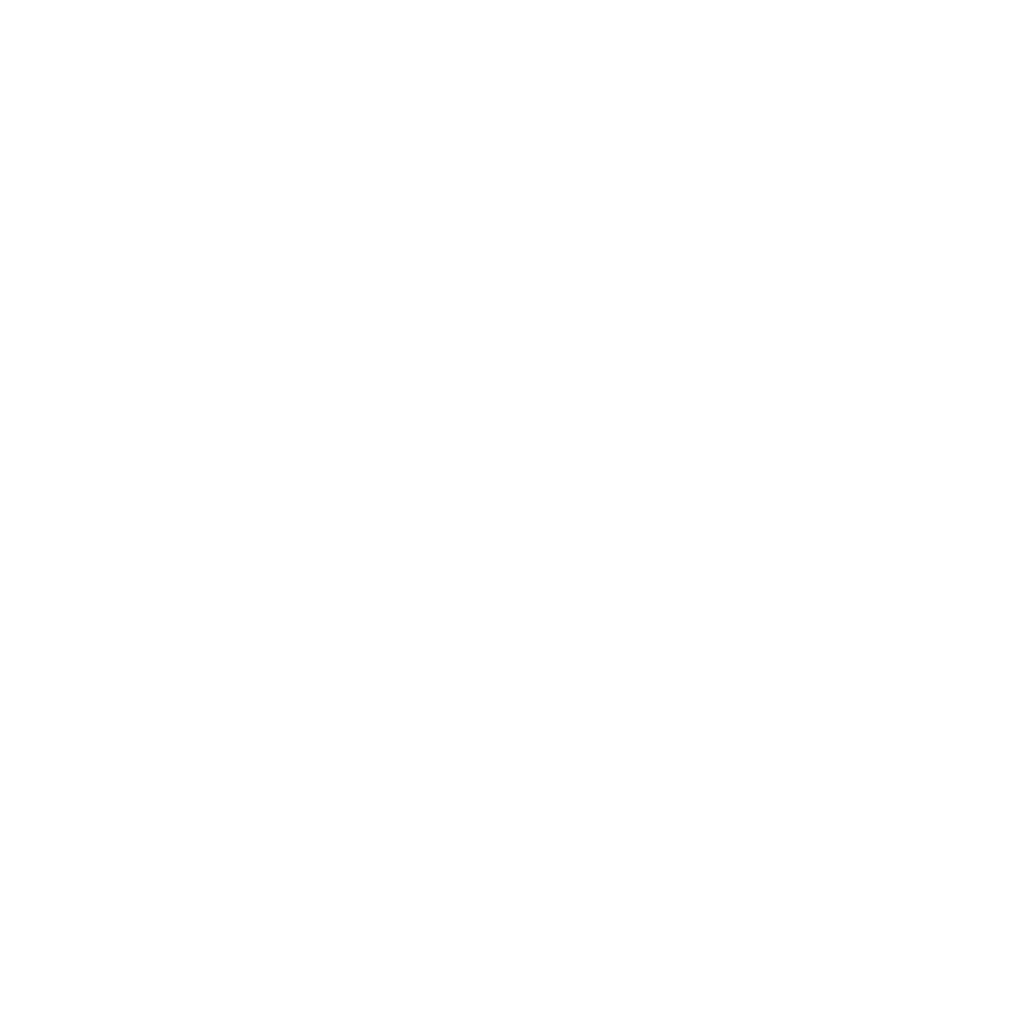